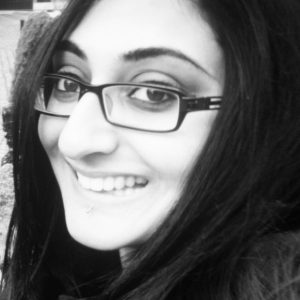 Dr Anjna Chouhan is Lecturer in Shakespeare Studies at the Shakespeare Birthplace Trust where she teaches pupils across secondary school ages (home and international), university students, and Shakespeare enthusiasts. Anjna’s research is on Shakespeare in the nineteenth century, and her work includes: Henry Irving (Pickering and Chatto, 2012), The Shakespeare Book (Dorling Kindersley, 2015), and articles in Victorian Network and Nineteenth Century Theatre and Film. Anjna is a contributor to the Cambridge Schools Shakespeare digital resource and has written resources for Digital Theatre Plus, as well as acting as educator in MOOCs for the British Council and the RSC. Anjna is also a Shakespeare consultant for BBC Learning projects.