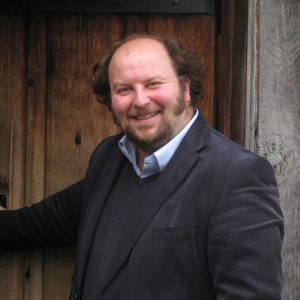 Dr Nick Walton is Shakespeare Courses Development Manager at The Shakespeare Birthplace Trust. He has written introductions for the Penguin editions of Timon of Athens and Love’s Labour’s Lost, as well as contributing a chapter on Glen Byam Shaw to the book Director’s Shakespeare, an entry in the Cambridge World Shakespeare Encyclopaedia on Shakespeare Societies, and multiple chapters in Dorling Kindersley’s The Shakespeare Book and The Literature Book. Nick is co-author of The Shakespeare Wallbook series, and was one of the presenters for the RSC’s Hamlet web resource produced by the BBC, and for their Massive Open Online Courses on Much Ado About Nothing (2015) and Othello (2016). As Executive Secretary to the International Shakespeare Association he has helped organise three World Shakespeare Congresses in Brisbane (2006), Prague (2011) and Stratford/London (2016).