Religion was inseparable from politics in the Stuart era. On the international stage, Britain’s position in Europe was strongly tied to its status as a protestant nation. Alliances were forged and broken based on religious policies. Religion mattered in the court and in parliament, where courtiers and politicians could rise and fall because of their confessional outlook. Kings were overthrown because of their spiritual beliefs in equal measure to their political actions. When political parties emerged in the later seventeenth century, party lines were based primarily on different interpretations of protestant doctrine. 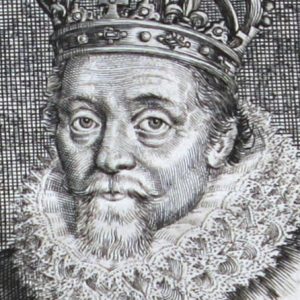 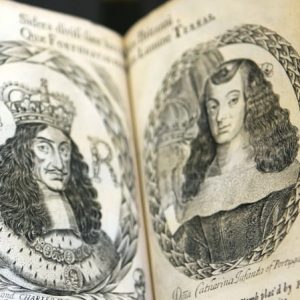